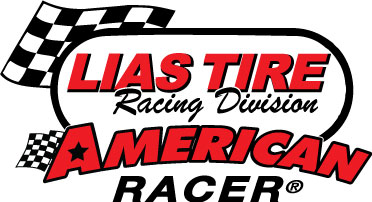 Fonda Speedway management has been working hard on an incentive program for the popular Pro Stock division in 2019. Enter the ‘Best of 8’ Series. On eight Saturday nights, the Pro Stock division will race for an increased $800 to win. The dates are as follows: April 20, May 4, May 11, June 8, June 22, July 13, July 20 and August 3.

During these eight events, drawings will take place prior to the start of racing for FREE American Racer tires. At the April 20, May 4, May 11 and June 8 events, TWO tire certificates will be distributed each night to help teams build inventory early in the season. At the June 22, July 13, July 20 and August 3 events, ONE tire certificate will be handed out.

Fonda Speedway is now the most lucrative track for Pro Stocks in the Northeast! 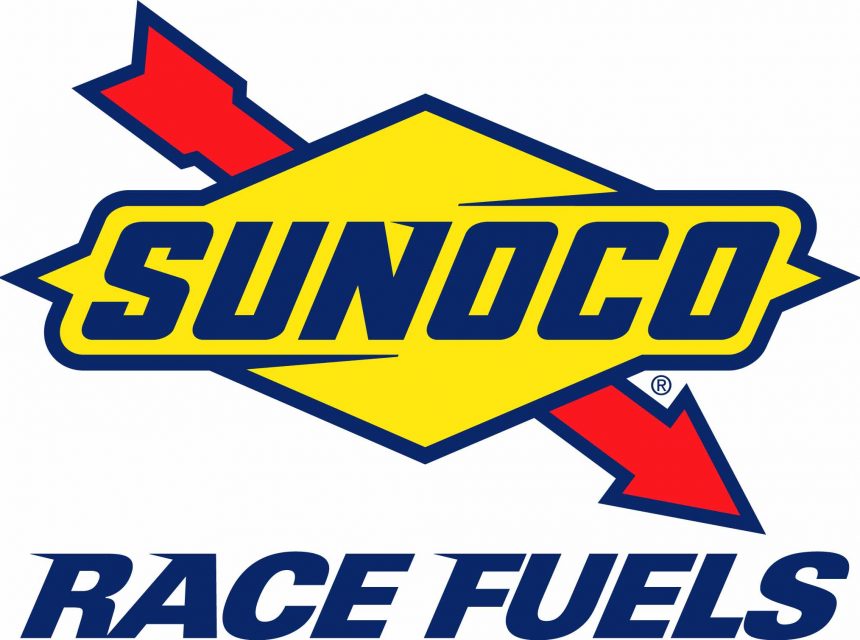 FONDA, NY – When it comes to national recognition on the street or the track, Sunoco is known coast-to-coast.

In 2019, the Sunoco Race Fuels brand and legendary Fonda Speedway will go hand-in-hand.

BD Motorsports Media LLC of Fonda Speedway and Sunoco Race Fuels, in conjunction with regional distributor Insinger Performance of Dushore, Pa., have announced naming rights for the ’19 Modified division at the ‘Track of Champions’ half-mile oval.

For the ’19 season and beyond, the headline division will be known as the Sunoco Modifieds.

“Sunoco has been a tremendous asset to our program through their support of the Short Track Super Series, the American Racer Cup and Georgetown Speedway,” Fonda promoter Brett Deyo said.  “Expanding the partnership to Fonda will bring in additional marketing support to elevate the Fonda brand.”

Sunoco Race Fuels will also sponsor the new Start/Restart zone that will be constructed in the turn three and four infield area.

“We are thrilled to be involved at Fonda Speedway,” Bruce Insinger of Insinger Performance said. “The buzz for the upcoming season has been incredible on the internet and at the trade show (Northeast Racing Products show in Syracuse, N.Y.). We’re proud to be a part of it.”

Sunoco Race Fuels will be on sale at Fonda Speedway weekly starting with the scheduled open practice on April 13 and Opening Night on April 20. 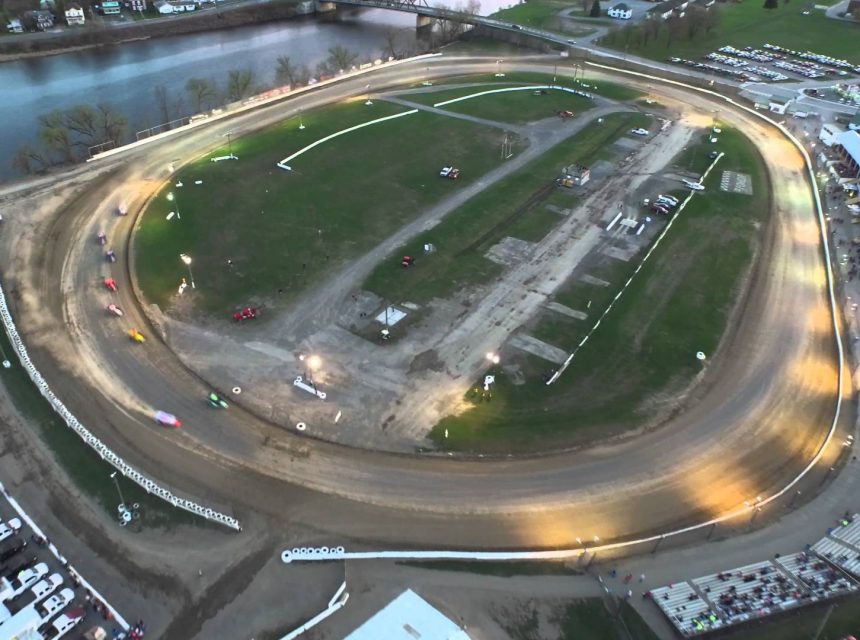 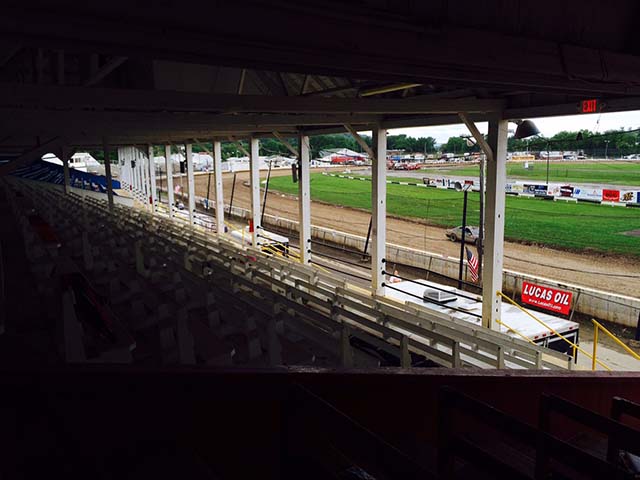