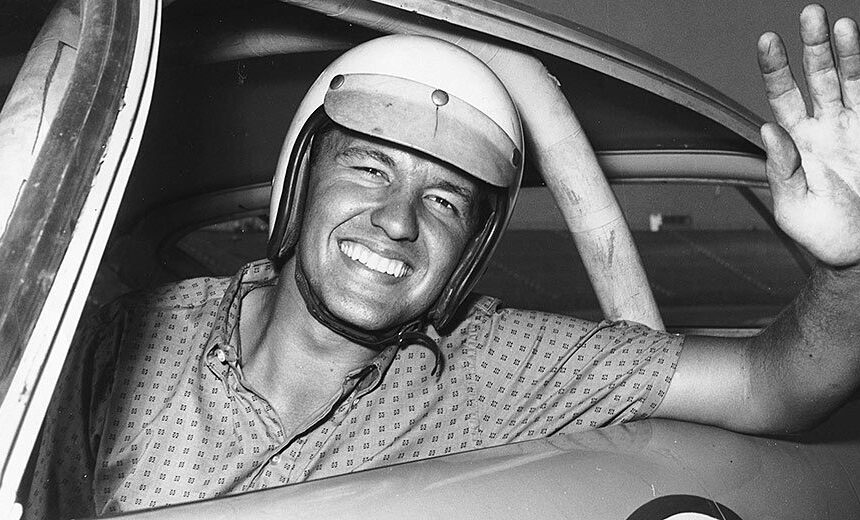 Fonda Speedway – one of the most historic dirt tracks in the country – hosts its marquee event Thursday-Saturday Sept. 15-17 with the annual ‘Fonda 200’ weekend.

The ‘200’ dates back to 1955 and has evolved from its origin with the NASCAR Grand National Series to the current Bob Hilbert Sportswear Short Track Super Series (STSS) Fueled By Sunoco sanction.

One aspect remains the same: drivers and fans flocking to the Village of Fonda for the ‘200’ weekend.

Many of the sport’s most iconic names have etched their names in the ‘Fonda 200’ record books.

Friesen is the defending champion of the ‘Fonda 200’ having won the last two editions.

The largest winner’s share in Northeast Modified racing – with $53,000 going to the STSS Modified winner – is on the line in addition to valuable points toward both the Halmar International ‘Elite’ Series $25,000 championship battle and River Valley Builders $15,000 North Region title fight.

Three days of racing are set for the famed Track of Champions leading up to the ‘200’ on Saturday night.

Campsite holders from 2021 have first right of refusal to renew their spots. An e-mail has gone out to all ’21 campsite holders. All remaining spots will be open to the public by August 22. If you camped at the Fonda 200 last year and did not receive an e-mail, contact Angela Hanson at fondaspeedwayangela@gmail.com or call 518.915.4395.