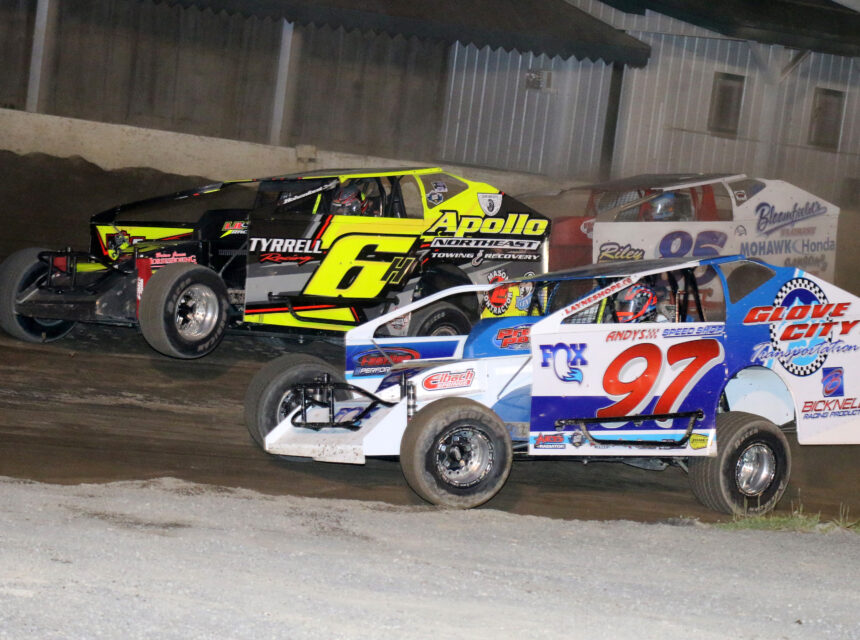 Fonda, NY – On any given night at the “Track of Champions” Fonda Speedway, qualifying in a handicapping position can either make or break a night for a driver in all divisions of racing that use the heat race process to qualify for the main event. With large car counts in all divisions in 2021 at Fonda there were a total of 64 qualifying heat races, consolation races, and B-Main events in the Go Sunoco Racing Fuels distributed by Insinger Performance sponsored Modified division with 33 different drivers winning those events.

Taylor LaPlante led the way with qualifying event wins in the Limited Sportsman division with six followed by John Young with five, Jeremy Tyrrell and Stephen Gray with four, Clayton DuMond and Kyle Dingman with three, Carter Gibbons with two and Lance Hill with one.