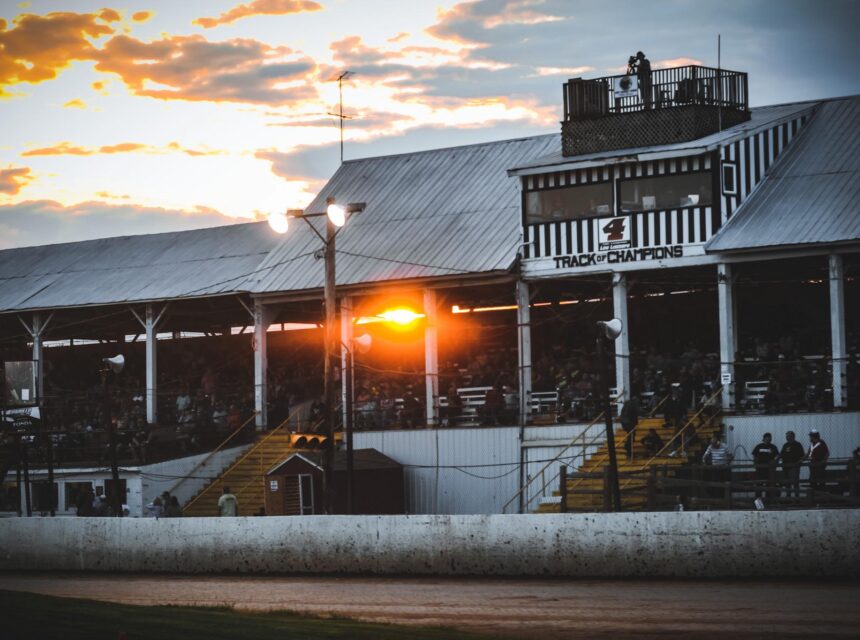 The largest pay structure ever offered for a series event will be distributed during the Fonda 200 weekend presented by Southside Beverage Sept. 16-18 at Fonda Speedway.

The grand total – just for the Modifieds – during the ‘200’ weekend is $151,340 prior to any bonuses, special awards or contingencies.

$2,500 will be distributed among non-qualifiers unable to transfer from Saturday’s B-Mains.

Since the first Fonda 200 was contested in 1955 with legendary moonshiner turned NASCAR hero Junior Johnson taking the victory, 18 different drivers have registered a victory in the 200 along the banks of the Mohawk River.

On Thurs.-Sat. Sept. 16-18, history will be made again at the fairgrounds facility.