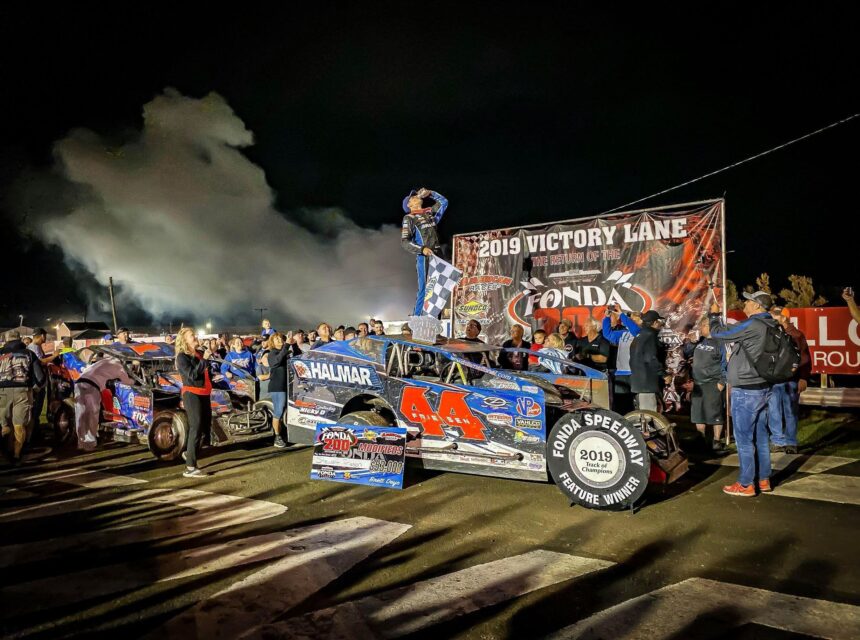 The season’s largest pay structure for a dirt Modified event will be paid at Fonda Speedway Thursday-Saturday Sept. 16-18 when Southside Beverage presents the Fonda 200 weekend at the Track of Champions.

Three days of racing are planned for the famed Track of Champions to bring down the curtain on the 2021 season.