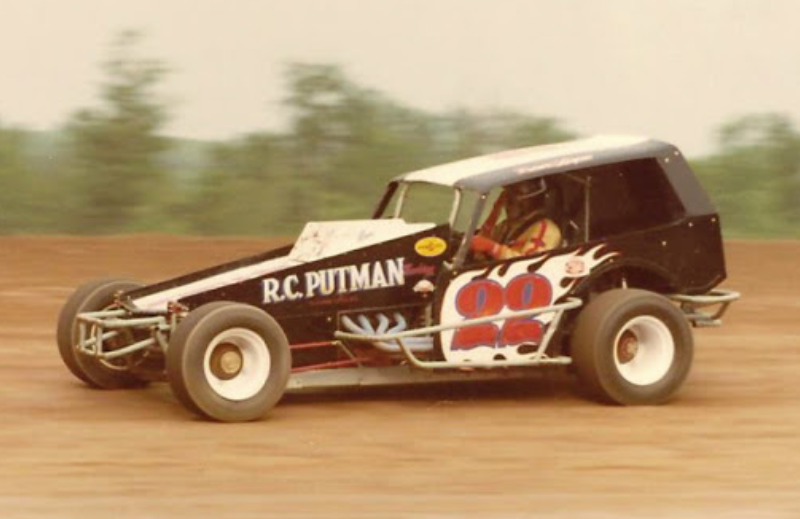 Fonda, NY – This Saturday, May 29 the “Track of Champions” Fonda Speedway honors one of its legends with an event called the Dave Lape Tribute Night. Honoring the legendary driver of the famous car #22, Fonda Speedway promoter Brett Deyo will present Twin 22’s for the Sunoco Modified division with all other regular divisions also in action with racing starting at 7:00 p.m.

Not to be left out by any means, the Fonda Speedway Museum will also be honoring not only the driving career of the Canajoharie, NY native, but his many other accomplishments as well including his efforts as the acting curator of the museum, which he has been at the head of since 2016.

“What Brett [Deyo] has done since taking over the promoting duties at Fonda since 2019 is impressive,” said Fonda Speedway Museum president Matt Noles. “He’s embraced the history of the speedway and has made it a point to honor those that truly made Fonda the ‘Track of Champions.’ We decided that there was never going to be a better time to honor one of our own as well.”

There will be appearances by many of Lape’s treasured colleagues with which he developed meaningful friendships with over the course of this storied career. Also on hand will be former crew members, car owners, Champ Car drivers, fans, and family to help recount the tales and memories garnered from 1964 until his retirement in 2013.

The list of Lape’s accomplishments at the Fonda Speedway is endless but some of the highlights include:

Inducted into the Fonda Speedway Hall of Fame in 2015

So, join in on the festivities honoring racing legend Dave Lape at 3:00 p.m. at the Fonda Speedway Hall of Fame & Museum followed by Twin 22’s at the half mile Montgomery County Fairgrounds racetrack starting at 7:00 p.m. this Saturday, May 29!