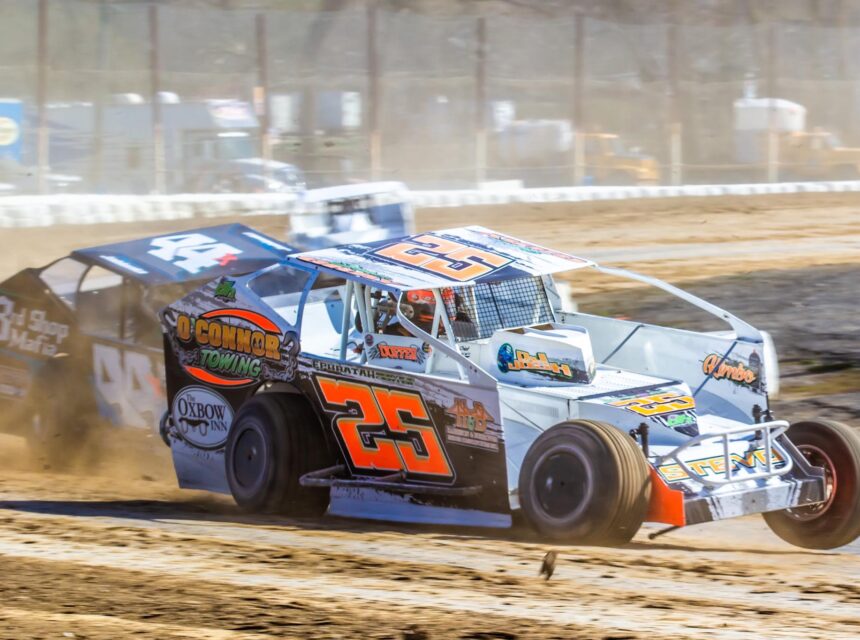 Fonda, NY – The “Track of Champions” Fonda Speedway held an open practice session for cars in all divisions on Saturday afternoon on a beautiful spring day.

Those three drivers were awarded with a $100 bonus for Hazer’s Quick Time by Rob Hazer.

Next Saturday, April 17 the “Track of Champions” will present opening day for the 70th consecutive season of racing at the Montgomery County Fairgrounds facility presented by Alton & Carole Palmer of Palmer’s Service Center.

In competition on April 17 will be all divisions including the Sunoco Modifieds, the Swagger Factory Apparel Crate 602 Sportsman, the Algonkin Pro Stocks, the Montgomery County Office for Aging Limited Sportsman, and the Fonda Fair Cruisers. Starting time for the racing events in April have gates opening at 3:30 p.m. with hot laps at 5:30 p.m. and racing at 6:30 p.m.