WHO WILL REALIZE A DREAM IN WINNING A TRACK CHAMPIONSHIP AT FONDA THIS SATURDAY? 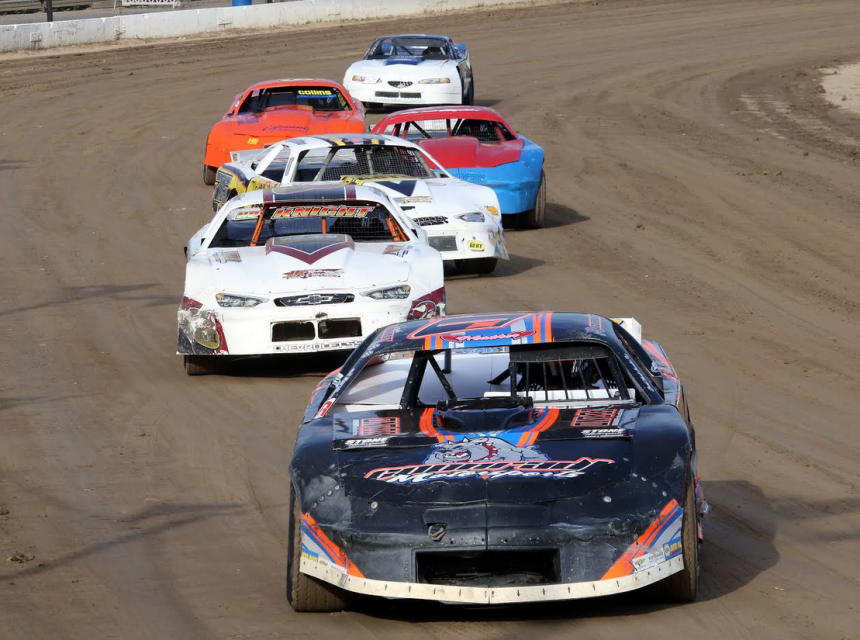 The history of the Fonda Speedway makes it a special place to win a Track Championship and it is a prestigious award honoring drivers and crews who have worked hard all season long to achieve this goal. This year has been a different year at Fonda with the COVID-19 pandemic shortening the racing season and changing the face of racing at the “Track of Champions” to only a nine-race season to crown the champions.

All the above divisions will be in action at Fonda on Saturday along with the Mohawk Valley Vintage Dirt Modified Series (MVVDMS) who will also crown Track Champions in their organization. Gates will open at 4:00 p.m. with hot laps at 6:00 p.m. and racing at 7:00 p.m. Grandstands and the Infield Drive-In for this event will be closed per New York State regulations but the event will be streamed LIVE exclusively on Dirt Track Digest TV (www.dirttrackdigest.tv).

A rather unique idea put forth by Fonda Speedway Victory Lane Announcer Mimi Lazzaro called “Mimi’s Bounty” will be up for grabs for any driver who can beat Stewart Friesen in the Sunoco Modified feature event on Saturday evening, providing Friesen is still in the race at the checkered flag on the lead lap.

The bounty as of the writing of this press release is up to $1,400 but if you would like to get involved there is still time just get ahold of Mimi on Facebook! If Friesen wins the event on Saturday evening at Fonda however, half the money will go to Friesen and the other half will go to the Crossroads Center for Children which is an Autism Awareness establishment in Schenectady, NY where Stewart and Jessica Friesen’s son Parker has attended.

Also just announced by Fonda Speedway promoter Brett Deyo is a Pro Stock Dash for Cash sponsored by Tom Hall and Mike Sowle who sit in the first turn tower every Saturday at Fonda. The purse for the Pro Stock Dash will be $800 with two cars from each of the heat races redrawing for a starting position in the six-lap event.

Payouts for the Pro Stock Dash will be as follows:

Looking at the point in all divisions going into Saturday evening here is the top five in each division and if they have a Track Championship in that division or any others at Fonda in the past it will be noted in parenthesis.