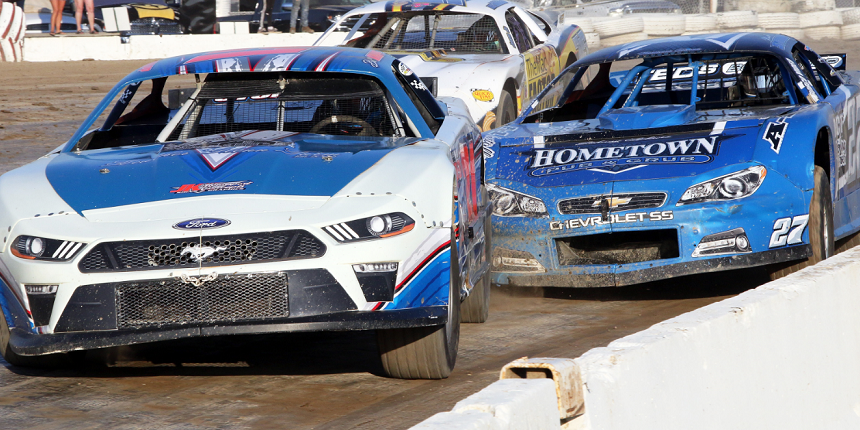 Fonda, NY – On Saturday, July 11 at the “Track of Champions” Fonda Speedway, Sampson Motorcar and Yellow Transportation present a racing card headlined by the 15th Annual “Hondo Classic” for the Algonkin Pro Stocks paying a minimum of $1,000 to win!

Also, on the racing card will be the Sunoco Modifieds, the Swagger Factory Apparel Crate 602 Sportsman, the Montgomery County Office for Aging Limited Sportsman, the Roberts Towing & Recovery Street Stocks, and the Four Cylinder Cruisers.

The Infield Drive-In will be open on Saturday, July 11 ($60, first-come, first-served, includes four limited participant passes) or you can watch all the action on Dirt Track Digest TV pay per view.

*The Grandstands will be closed for this event!

FONDA SPEEDWAY HISTORY FOR THE WEEK OF 7/11