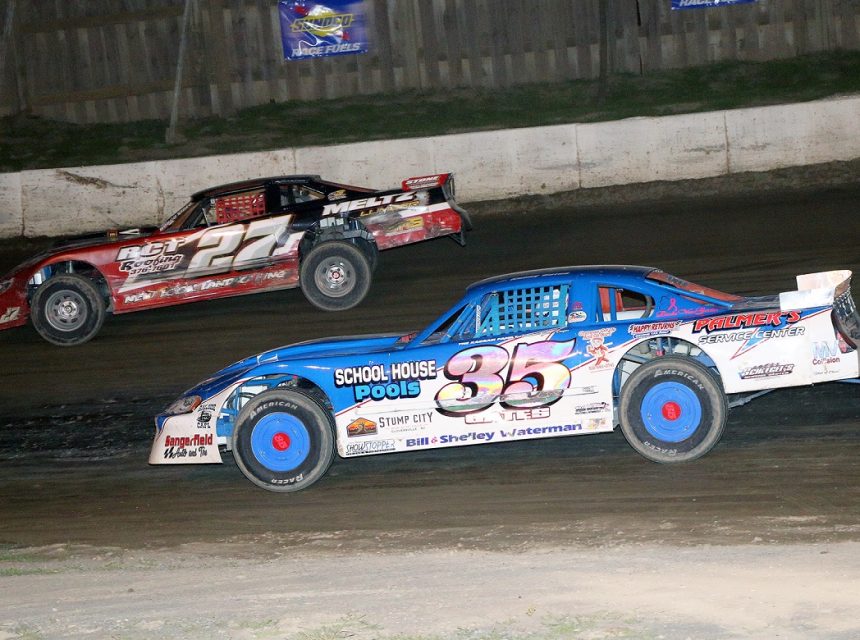 In 2020, the division’s drivers will be rewarded even more for their efforts. Through the assistance of a weekly Fonda fan who would like to remain anonymous, the Pro Stocks compete for an increased $800 to win every week at the Track of Champions. This move means Fonda Speedway is now the highest-paying Pro Stock venue across the Northeastern United States and Canada.

“We hosted the ‘Best of 8’ Series last year and paid extra money on those nights,” Fonda Speedway promoter Brett Deyo said. “With the help of one of our loyal fans, we will bump the winner’s share up to $800 every single night. We offered some funds on behalf of the speedway to join our sponsor making sure it could happen every Saturday.”

The complete payout can be found on the Fonda Speedway website at the following link: https://www.thefondaspeedway.com/wp-content/uploads/2019/12/2020ProStockPayStructure.pdf

In addition to the bump in pay, a number special events have been added to the calendar for the Pro Stock racers.

On July 4, the Pro Stock contingent will battle for a huge $1,776 top prize in the ‘Red, White and Blue’ special to celebrate our nation’s independence.

American Racer, through distributor Lias Tire, returns with their giveaway program for the ’20 season. Twelve free tire certificates will be handed out to Fonda Pro Stock competitors through random drawings.

‘Cousin Luke’ Horning is the defending Pro Stock champion at Fonda. He received $1,500 for his efforts at the December Awards Banquet.