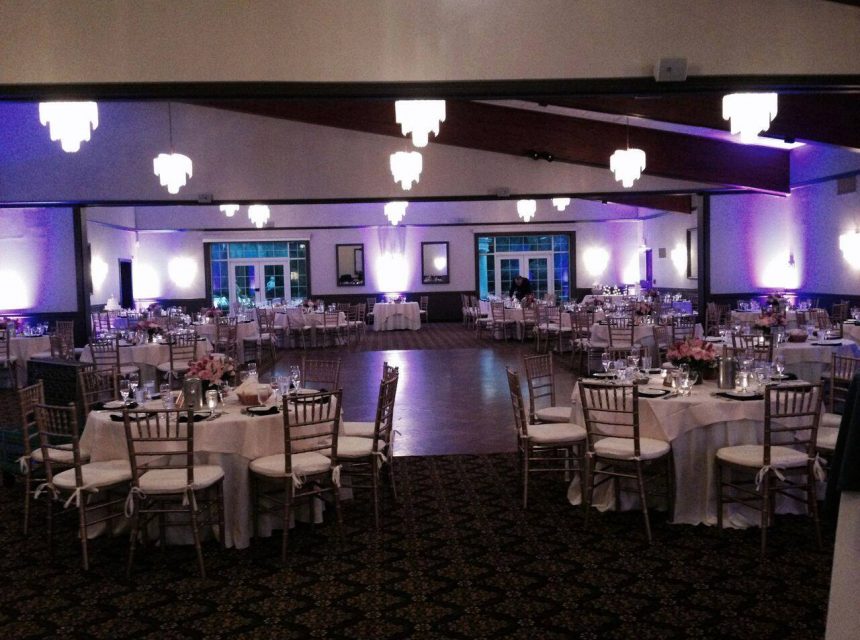 FONDA, NY – After a season of resurgence at Fonda Speedway, it’s time to celebrate.

Top performers from the ‘Track of Champions’ will be honored on Saturday, December 7 at the Fonda Speedway Awards Banquet hosted at Treviso by Mallozzi’s in Albany, N.Y. This will mark the first year-end celebration under the BD Motorsports Media LLC promotion of the hallowed half-mile track.

Other special awards will be distributed during the evening as well.

Doors open for the Fonda Speedway Awards Banquet at 6 p.m. with cocktail hour.  Tickets include a buffet dinner featuring sliced sirloin and chicken parmesan, sides, dessert, soda, coffee and tea. A cash bar will be available.

Tickets are on sale for $39 each and should be reserved prior to November 15.

The Tru by Hilton Albany Crossgates Mall is the host hotel for the event. A shuttle will run from the Banquet Hall to the hotel for attendees. The Tru by Hilton is located at 1651 Western Avenue Albany, NY 12203. Call 518.704.4010 and mention Fonda Speedway for the $119 special rate.

The special rate block will be closed on November 9.