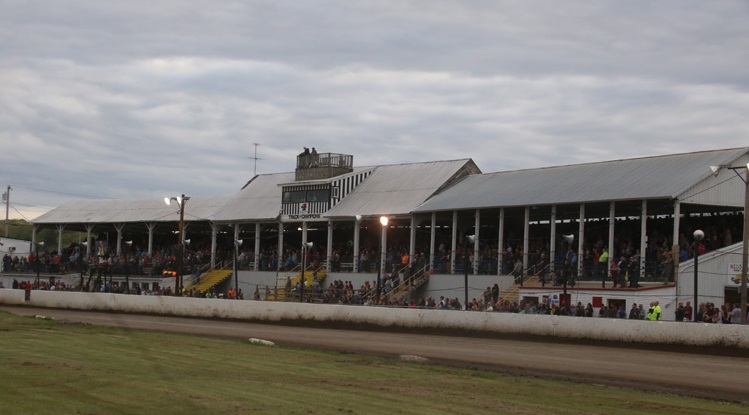 FONDA, NY – The historic return of the Fonda 200 is a race competitors and fans have earmarked on their calendars since the announcement last fall.

$53,000 awaits the winner of the 2019 Fonda 200 at Fonda Speedway, with a total pay structure of $125,675 for the Sunoco Modified main event alone. The three-day racing festival takes over the Track of Champions Thursday-Saturday Sept. 26-28.

Fonda Speedway management has released the preliminary schedule of events for the return of the Fonda 200 weekend.