The Break Is Over: Racing Resumes at Fonda Speedway Saturday, September 14 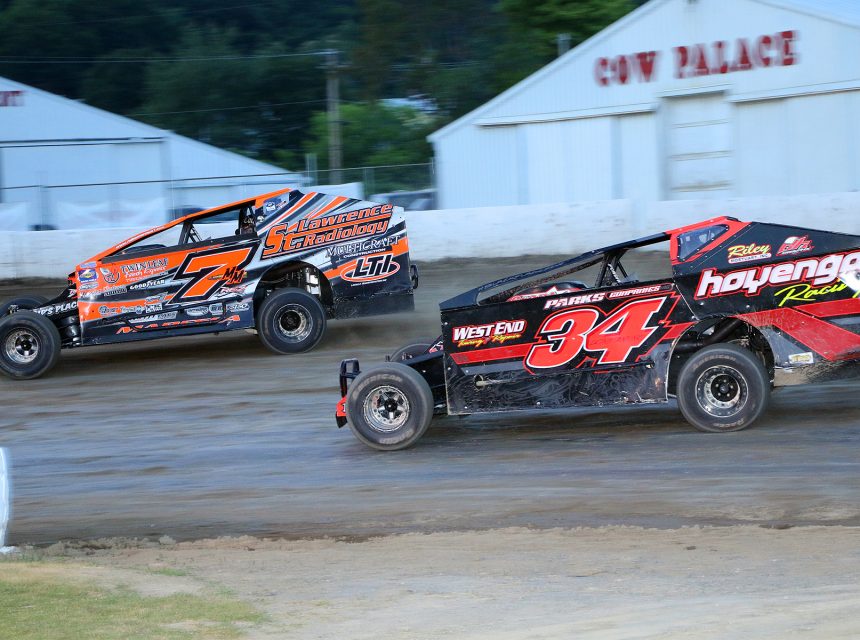 Following a one-month setup, teardown and the 178th annual Fonda Fair, racing resumes at Fonda Speedway on the 14th as a prelude to the Fonda 200 weekend on September 26-28. A huge program of racing is in store for the famed Track of Champions presented by Dodson Construction.

Sunoco Modifieds lead the docket racing for a boosted $4,000 to win for 30 laps, the final shakedown prior to the $53,000-to-win Fonda 200. This event will feature a draw for heat-race starting positions with a redraw of top qualifiers for the main. The tire rule is relaxed to allow American Racer 33 or harder tires across the front; 44 or harder left-rear; 48 or harder right-rear. All other Fonda rules remain in effect.

American Racer or Hoosier tires will be permitted for the Northeast Crate Nationals per King of Dirt Series rules.

For the second time in 2019, the Super Gen Products with Champion Power Equipment CRSA 305 Sprint Cars roll into Fonda with their winged brand of excitement.

Algonkin Motel Pro Stocks will race 20 laps for an increased $1,000 to win. This event will be run under a draw/redraw format and both American Racer and Hoosier tires will be permitted.