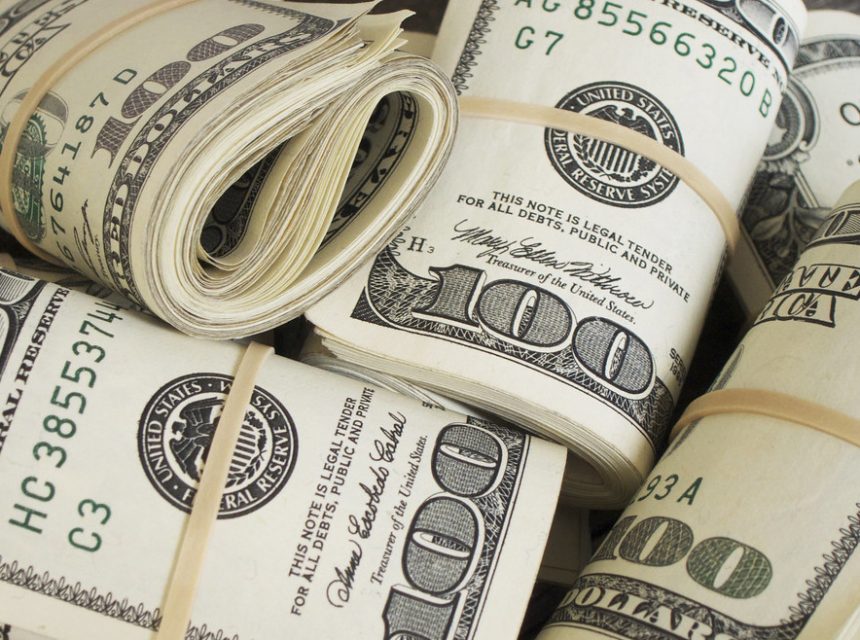 FONDA, NY – Over the long and storied history of Fonda Speedway, this one will stand out.

The Fonda 200 returns to the Track of Champions Thursday-Saturday Sept. 26-28 with the largest purse structure ever offered at the half-mile track located just off New York State Thruway Exit 28.

$125,675, at minimum, will be distributed to Sunoco big-block/small-block Modified competitors in the 200-lap event.

Of course, the much-talked-about $53,000 top prize has been the buzz of the Modified community since its announcement in January. But the payout through the event’s starting field is lucrative, as well.

All non-qualifiers starting a B-Main will leave with at least $100.

Rules and Race Procedures for the 200 have been posted at the following link: http://www.thefondaspeedway.com/wp-content/uploads/2019/08/Fonda200RulesandProcedures.pdf

The Registration Form for Modifieds can be found here. Teams can save $50 on registration if entered by Sept. 7: http://www.thefondaspeedway.com/wp-content/uploads/2019/08/Fonda200ModifiedEntryForm.pdf

Complete Fonda 200 payout information is on the following link: http://www.thefondaspeedway.com/wp-content/uploads/2019/08/Fonda200Payout.pdf