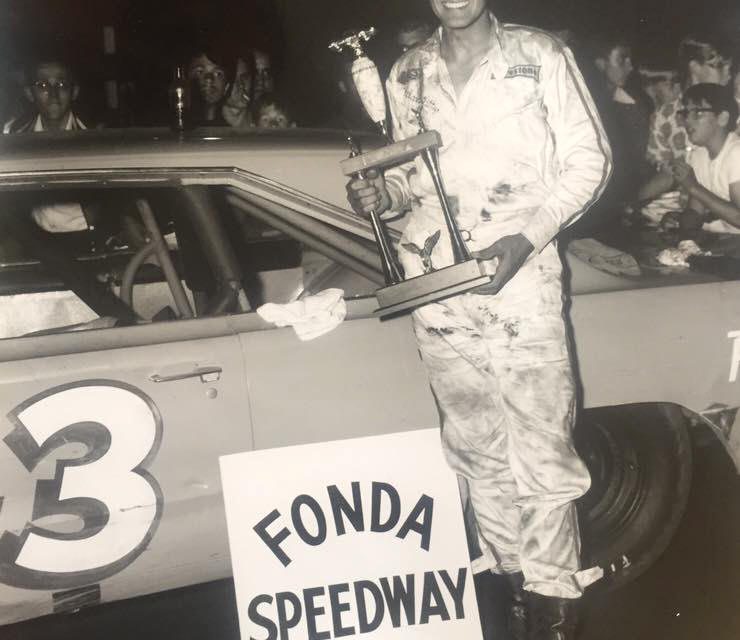 It’s a number that shocked the dirt Modified world on Saturday night. During the annual Night of Champions Awards Banquet for the Bob Hilbert Sportswear Short Track Super Series (STSS) Fueled By Sunoco, Fonda Speedway promoter Brett Deyo announced the 2019 Fonda 200 will offer $53,000 to win for the Sunoco big-block/small-block Modifieds!

“We’ve been working behind the scenes since we announced the return of the Fonda 200 to get this done,” Deyo said. “With some backing in place, it was the time to make this announcement. The Fonda 200 is ready to reclaim its place in the Modified landscape as a premier event, maybe the premier event.”

The three-day racing festival is scheduled for Sept. 26-28, with a rain date of Sunday (Sept. 29) reserved if needed.

In December, Fonda management released a preliminary base payout total of $78,675. With the change of winner’s shares, this number will grow even larger with some adjustments through the field. A restructured total purse will be released later in the off-season.

There will be a fully-paid B-Main, as well, allowing Non-Qualifiers to leave with money.

Lap money and other bonus awards add to the lucrative nature of this event.

The first 200 in Fonda history took place on June 18, 1955 with moonshiner-turned-racer Junior Johnson taking the victory under the NASCAR Grand National banner. A total of four 200s at Fonda were NASCAR-sanctioned: David Pearson was victorious on July 14, 1966 with Richard Petty scoring back-to-back wins on July 13, 1967 and July 11, 1968.

Camper and trailer parking gets underway on Thursday, Sept. 26. Open practice with incentives will take place on Thursday, as well.

Friday (Sept. 27) will consist of Sunoco Modified time trials and qualifying races, an invasion by the 360 Sprint Cars of the Patriot Sprint Tour (PST), Pro Stocks racing for $1,000 to win, Street Stocks in a $500-to-win event sponsored by Roberts Towing & Recovery and Four Cylinder Cruisers.